Milton Meet the Millennials: Why Doing Good is Good for Business 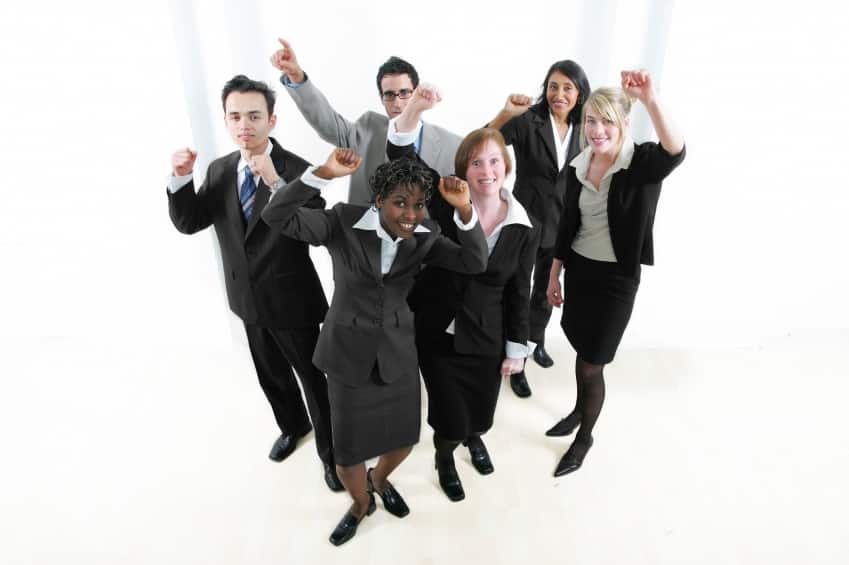 “What do you think of the new Nike ad campaign?”

That’s the question I’ve received more than once since the company introduced Colin Kaepernick as a spokesperson.

The polls suggest that I would be predisposed to dislike and possible a flaming meme about it on Facebook. I am, after all, white, over the age of 50, and define my politics as independent and centrist.

In addition, I’m a business guy who believes in free markets. That means that I grew up being influenced by economist Milton Friedman. One of Friedman’s notable quotes was:

“Few trends could so thoroughly undermine the very foundations of our free society as the acceptance of corporate officials of a social responsibility other than to make as much money for their stockholders as possible.”

How could I not think that an ad campaign that potentially alienates approximately half of the population by taking a stance for social responsibility is a bad idea?

My response, however, is it Nike’s ad campaign is bold, well-executed, and makes sense when I read their corporate values. My personal like or dislike is irrelevant. Nike’s long-term growth strategy is not built on expanding its appeal to Baby Boomers.

And to those who would throw Friedman’s quote in my face, the response is simple: Milton never met the Millennials.

With that in mind, here are three things you and your business need to learn from Nike’s Kaepernick ad campaign … regardless if you like it or not.

It is reasonable to believe there was at least someone within Nike who didn’t personally like the Kaepernick ad series. It doesn’t matter. The numbers suggest that the people they want as customers will, at worst case, respect the ad. Most of them will like it because Nike took a stand for meaningful change.

Giving money is still important, but “doing good” and being social responsible require more than opening your checkbook to sponsor an activity if you want to impress today’s top talent and the prized Millennial and GenZ marketplace. Two examples are Shipware and Bridgeway Capital Management.

San Diego-based Shipware helps companies identify opportunities to save and recover money on shipping. The company commits a portion of its profits and time to the community every year and has actively partnered with the San Diego Rescue Mission to combat homelessness in it community.

Bridgeway Capital Management was founded in 1993 and built around the idea that an entire company could be built that uses profits to do good. Its corporate charter states that the company will give 50 percent of its profits to charitable causes each year. It is involved locally in active participation with the Houston Food Bank. The Bridgeway Foundation supports humanitarian work around the globe.

The Millennial and GenZ customers and team members you need in the future are, as a generation, looking for leaders and companies that will focus on making the world better not just making more money per share. Here’s the thing: raving fans that are invested in your purpose generally lead to better financial results.

Milton Friedman might not like Nike’s decision to take a stand for social activism, but then again, he never met the Millennials. Had he done so he might agree with me: It is a bold, well-executed plan that is aligned with the company values and makes sense.

Randy Pennington is an award-winning author, speaker, and leading authority on helping organizations achieve positive results in a world of accelerating change. To bring Randy to your organization or event, visit , email [email protected], or call 972.980.9857.

Milton Meet the Millennials: Why Doing Good is Good for Business