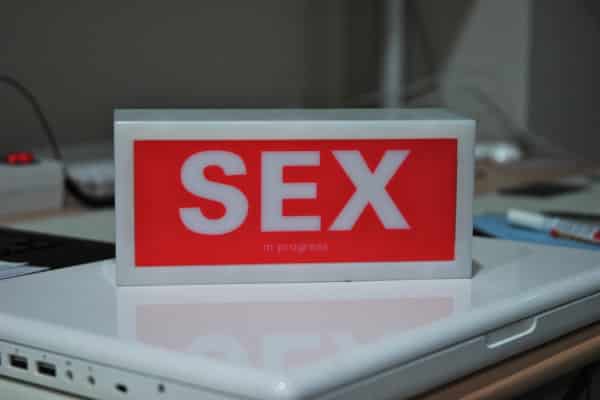 Millennials are asking themselves: who needs to get married when you have a Tinder account?

A new study by The Barna Group reported on January 14 that millennials are turning away from marriage in droves and instead are supporting having open relationships or sex without commitment.

The traditional reasons people have sex have faded among the younger generation. Only 56 percent believe that it’s to “express intimacy between two people who love each other,” 51 percent said to reproduce, and only one-third said to “unite a man and woman in marriage.”

All of those are significantly lower than Boomers and the Silent Generation.

Nearly a majority of millennials believe sex is used to connect with another human being in an enjoyable way. Slightly less, 41 percent, believe sex should be used for self-expression.

Millennials also defy Gen-X and are actually closer to their grandparents belief that sex should be used “to satisfy a biological need other than reproduction” and in believing that intercourse should unite anyone in marriage regardless of gender.

About one-in-four millennials described traditional Christian ideas of sex as either “moral,”“good,” and “healthy.” While about 20 percent thought it was “unrealistic” or “anti-gay.”