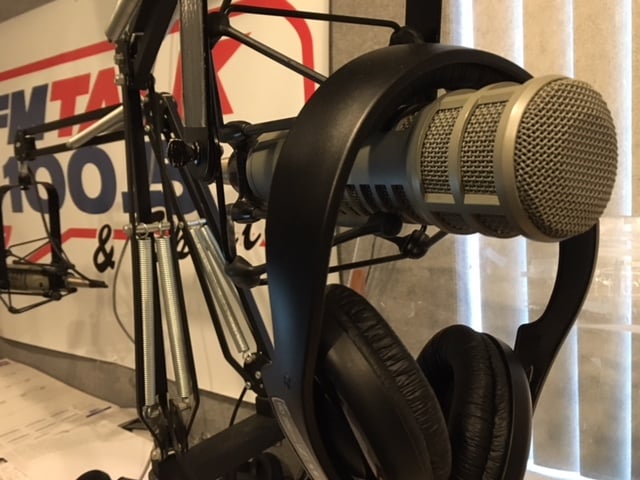 The Daily Pat Political Point. The trends are pointing to a bigger, and more liberal, Generation X and Millennial voting bloc, leaving the more conservative Baby Boom generation behind. Will, or can, the right wing adapt?

In keeping with Monday’s political point on the burgeoning political force that is Generation Z (or as I’m calling them, Generation Change), we can’t forget about my Generation X and Millennials.

Because while Generation Change is just starting to get into the voting game, Generation X and Millennials are about to wield some big power of their own at the polls.

For the first time ever in the 2016 election, Generation X and Millennnial voters outnumbered Boomers and older generations.

Generation X edged Millennials in pure voting numbers in 2016. And while Baby Boomers keep getting more conservative as they age, Generation X is becoming more liberal. Some 21% of Gen Xers report being “liberal” Democrats–the highest level since 2000.

But here’s the part that just scares the right wing.

Millennials will most likely outvote Generation X in 2018. And according to Pew, the Millennial generation is the only adult generation where the number of voters will increase for the foreseeable future.

In 2016, 55% of Millennials identified as “strong” or “lean” Democratic. Even more, 62% of Millennial voters report being excited for the 2018 midterm elections, compared to just 46% in 2014. Generation X voters are tied with Millennials in terms of voting enthusiasm this November, too.

Pew reports that 70% of women report as Democratic leaning voters, compared with 56% in 2016.

What do you expect when you have Donald Trump as president?

Will Republicans keep marching backwards in time or decide it’s finally time to modernize the party?