The top 10 tech companies where Gen Z wants to work 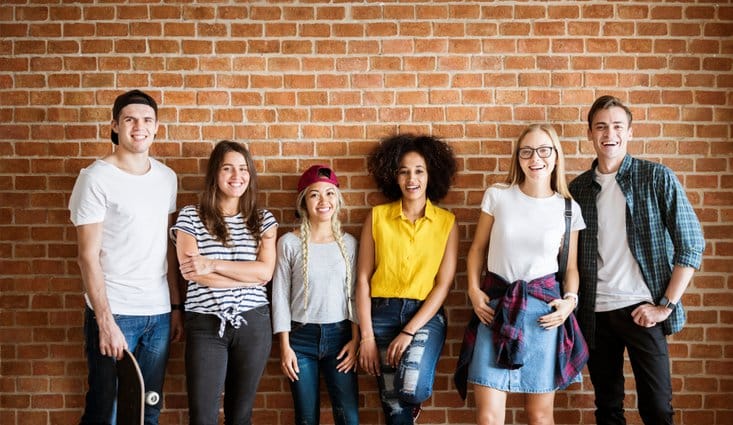 Generation Z, or people between the ages of 18 and 25, listed working at Google as their top dream job, according to a Tuesday study from Comparably.

Comparably surveyed 23,000 people ages 18 to 35 to determined the top tech firms where older millennial, younger millennial, and Gen Z employees would want to work. With 61 million Gen Zers about to enter the workforce, it’s important to know what companies are on their employment radar so you can attract the best new tech talent.

Younger millennials are those between the ages of 26 and 30, while older millennials are between 31 and 35, said the report. The main contributing factor to each group’s tech job preference was the age range’s familiarity with technology.

Here is the full list of the top 10 companies where Gen Z reportedly wants to work:

Interestingly, Gen Z ranked both Apple and Twitter higher than any other generation did, and ranked LinkedIn lower than the millennial groups did. This makes sense for this age group, as Apple and Twitter are both very smartphone-based tools, while LinkedIn is more desktop-oriented.

To learn about how Gen Zers operate in the workplace compared to their older counterparts, you can check out this TechRepublic .

The big takeaways for tech leaders:

Macy Bayern has nothing to disclose. She does not hold investments in the technology companies she covers.

Macy Bayern is an Associate Staff Writer for TechRepublic. A recent graduate from the University of Texas at Austin’s Liberal Arts Honors Program, Macy covers tech news and trends.