What’s The Difference Between “The Plurals” & Gen Z? Mediakix 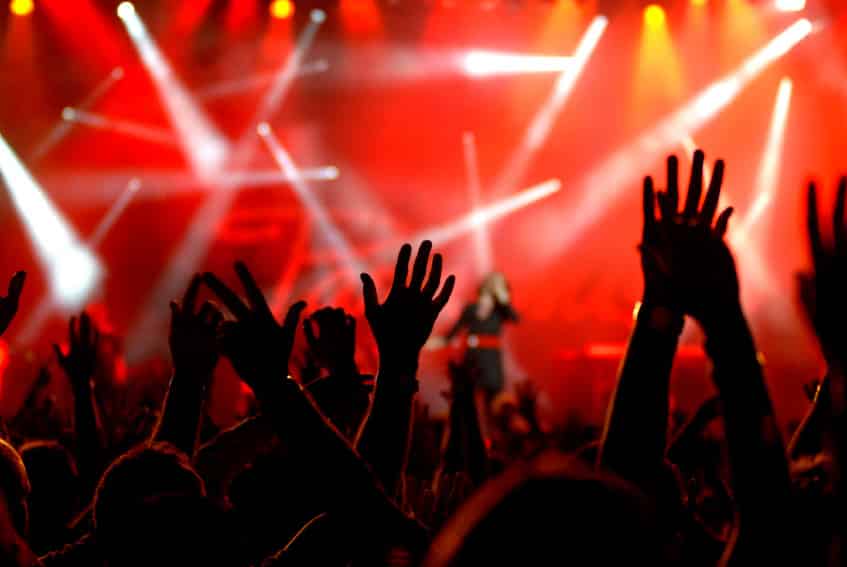 The Plurals are coming. You may know them better as “Generation Z,” but they’re on their way to becoming a colossal purchasing power worldwide, and they’re unlike any generation before them. Plurals are the generation immediately following millennials, typically defined as being between 13-21 years of age in 2018.

Plurals are smaller in number than the millennials and Gen Xers before them, but they’re poised to wield a great deal of financial power, making up 40% of U.S. consumers when they reach adulthood. There are plenty of opportunities to begin communicating and connecting with the Plurals now, and marketers would do well to begin the journey of understanding them sooner rather than later.

The Plurals – Generation Z By Another Name

Though they’re often referred to as “Generation Z,” the post-millennial generation has gone by a number of names, including Plurals and Centennials. Like their millennial predecessors, they’re proving difficult to identify in terms of overarching trends.

Plurals are so-called because of the “pluralistic” society that’s growing and developing as they come of age. With unprecedented access to information and to others, Plurals are open-minded and accepting of a wide variety of different viewpoints, opinions, and identities. They’re difficult to categorize because they don’t want to be categorized, and as the most diverse generation in the history of the United States, trying to assign neat labels to them is likely a fool’s errand.

Plurals are passionate about LGBTQ and civil rights. A recent joint study from Turner Ignite and RedPeak found that Plurals aren’t defined by static labels and norms, but by fluidity and acceptance. Twenty percent of 13-15-year-olds in the study identified as something other than heterosexual, and a defining characteristic of the Plural generation is their willingness to uncover and own their own paths and identities.

This generation is also going to be the most racially diverse yet. By 2020, 50.2% of children are expected to be a part of a minority race or ethnic group, and the Plural generation has already proven itself more accepting of the trend towards racial diversity than generations past.

Plurals are also increasingly mobile, as 96% of Generation Z owns a smartphone. Perfectly comfortable consuming a wide variety of content on their smartphones and tablets, Plurals depend on mobile devices to keep them connected. They also believe, more than the millennial before them, that sacrificing a certain amount of privacy for a customized online experience is a worthwhile trade.

Like millennials, Plurals are very cause-driven and the study from Turner Ignite/RedPeak found that 71% of Plurals respect a brand’s willingness to weigh in on or contribute to conversations around political or cultural issues.

Plurals are spending a lot of time online. While it’s a given that the vast majority of them spend at least an hour a day online, more than half of Generation Z spends ten hours or more online every day. With a number of screens at their disposal and their ability to navigate the internet with speed and ease, Plurals are blending the physical and digital aspects of their lives more than any generation before them.

Social media is a big part of this. Though millennials were among the first to be heavily identified by their social network use, and that hasn’t changed with Plurals. What has changed, though, is how they’re using social networks and which ones they turn to most frequently. The Turner Ignite/RedPeak study found that 81% of millennials visit Facebook daily, but only 62% of Plurals do the same. Plurals seem to be turning away from Facebook in favor of YouTube and Snapchat, both of which saw 81% and 80% of Plurals visiting daily, respectively.

Regardless of social network, though, social media is deeply important to Plurals. In fact, more than 85% of Plurals use social media to discover new products, and 83% consider social media in purchasing decisions.

As the most connected, most diverse, and most fluid generation in history, Plurals may not be difficult to find and reach, but they may prove more difficult to connect with. Having grown up online, they’re adept at spotting pure advertising and don’t respond particularly well to it. Nearly a third of Plurals use ad block software, signaling that Plurals don’t much care for obtrusive and impersonal advertisements. Instead, Plurals favor authenticity and customized experiences. They’re looking to be engaged, not to be sold, and they’re favorite creators, social media stars, and celebrities are among their top influences.

As brands and marketers look to communicate with Plurals, they must first consider that they are a fundamentally different generation than the millennials and Gen Xers that came before them. They’ve hardly known a life without the internet and without smartphones, and they have no recollection of a world that wasn’t constantly connected, always serving up information at a moment’s notice. Plurals are engaged with the world around them, and as they begin to represent more and more global purchasing power, it’s important to understand what Plurals believe is important, where they get their information, and what they’re looking for from interactions online and in the real world.

Also See Our Posts On:

The Top Generation Z Statistics You Should Know

The Top 5 Differences Between Millennials And Gen Z

What Is Influencer Marketing?