The Gen Z: The Next Generation of Industry Killers 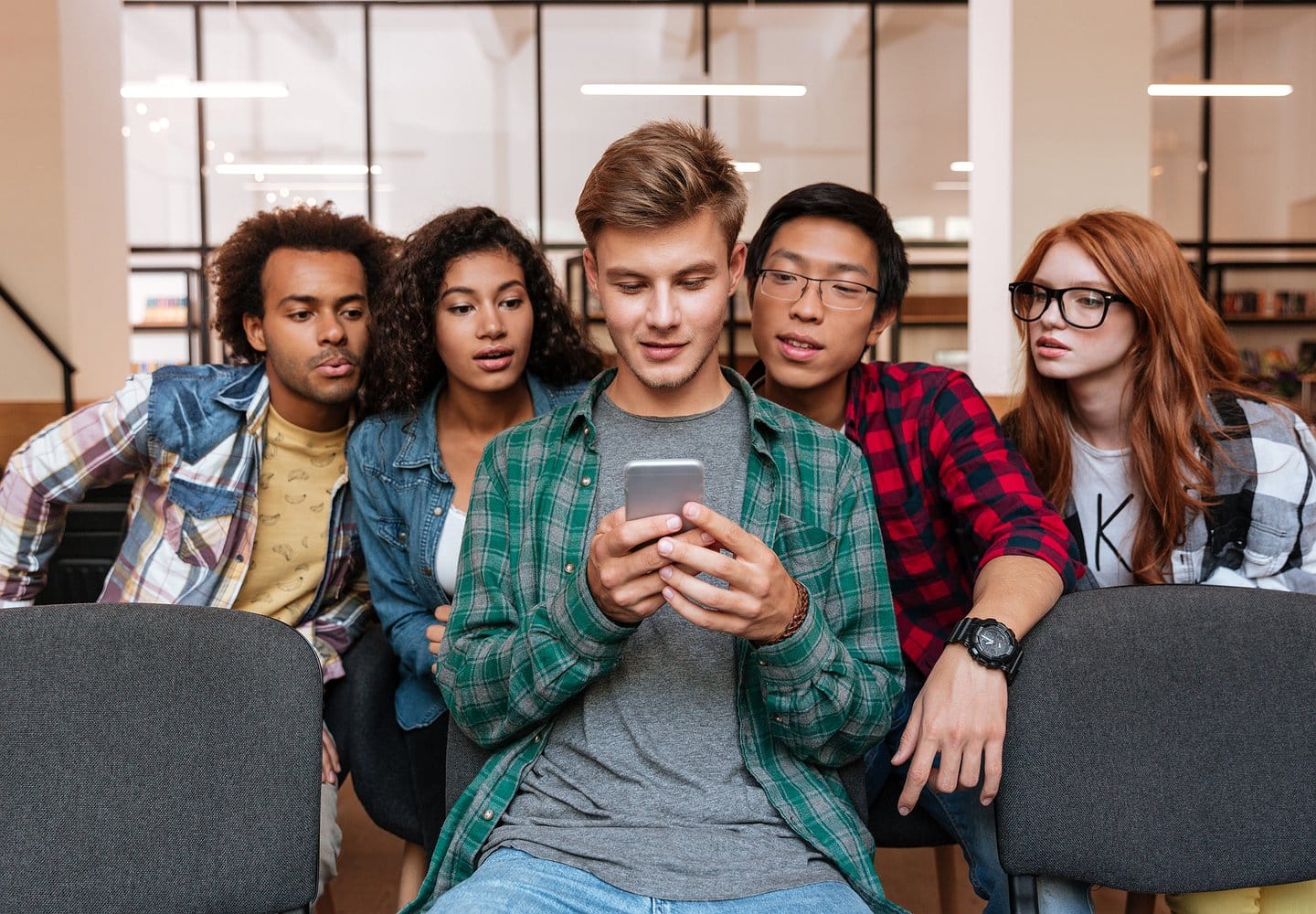 The Gen Z: The Next Generation of Industry Killers

Every generation seems to not only be known for the things it brought and influenced, but also for the things it rendered irrelevant. And I may be biased, but millennials were run through the gauntlet of blame games about the industries we “destroyed” or “killed,” from department stores and motorcycles to bar soap and beer.

But times are a-changing and there’s a new kid everyone-loves-to-rag-on in town: Gen Z.

Gen Z is defined by people who were born between 1995 and the mid-2000s, the angsty Snapchatting group under the age of 22. They’re known for their native knowledge and attachment to technology. They value authenticity, equality and internationalism. They’re diverse. And they’re thought to be the “woke” generation – on a mission for change.

But with change also means saying goodbye to the old, and another round of industries soon to be R.I.P. Below are some of the industry’s latest predictions for market segments that Gen Z will kill, complete with color commentary from a token trend-murdering millennial (yours truly) and a ruthless Gen Z-er (my 18-year-old brother).

Millennial Take: I mean, my parents don’t even carry cash around, so can we really blame Gen Z for taking on digital currency?

Gen-Z Take: It’s always nice to carry cash when I can, but I rarely do. Venmo is big now and that’s what most people use. On a somewhat related note, we learn how to balance checkbooks in our entrepreneurship classes in high school, but that’s literally the only time I’ve ever written a check.

The Claim: Gen Z kids will be the ones to hurt Facebook.

Millennial Take: I don’t doubt this one. I mean, I barely go on Facebook. I haven’t posted in years, and I really only use it for work purposes. I sure don’t see teens posting full albums on their anymore. Remember posting your high school schedules on Facebook so people could comment if they were in your class freshman year? The golden days. Now it’s mostly just my parents and parents’ friends posting photos.

Gen-Z Take: I had to set up a Facebook account last week because I didn’t have one and needed it to know about fraternity events this fall when I go to school. Otherwise, I wouldn’t have an account.

Millennial Take: As much as it saddens me to say, I think millennials will have to take the fall for this one. I think it’ll end up being the millennial parents who keep their kids for going out for teams or rather encouraging other sports that will spur the slow decline. Gen Z will just follow suit.

Gen-Z Take: I’m not buying it. They’re putting more rules in place for younger grades that stop hitting in the first few years to encourage more kids to try out.

The Claim: Gen Z will put an end to shopping malls.

Millennial Take: I know that larger malls have been closing in recent years, but I don’t think Gen Z will be the match for the mall. I still see many teeny-boppers running around during back-to-school season.

Gen-Z Take: I do most of my shopping digitally but sometimes we’ll go to the Mall of America. I don’t think that will ever go away. Normally if I shop, I’m doing it online.

The Claim: Gen Z will be the final nail in the magazine casket.

Millennial Take: It’s no secret that magazines have been hurting but I think Gen Z will do the final damage on this one. Even though I’m not regularly buying magazines, I still have the nostalgic pull to them — the memories of sitting in the magazine aisle of Target and begging my parents for Teen Vogue AND Seventeen (and maybe a J-14 or Tiger Beat if I could sneak it in the cart), but my brother doesn’t have those memories.

Gen-Z Take: We used to get Sports Illustrated at our house, but we cancelled that. I don’t really see the point when you can post a story online literally a minute after something happens.