Understanding the mindsets and character traits of each generation 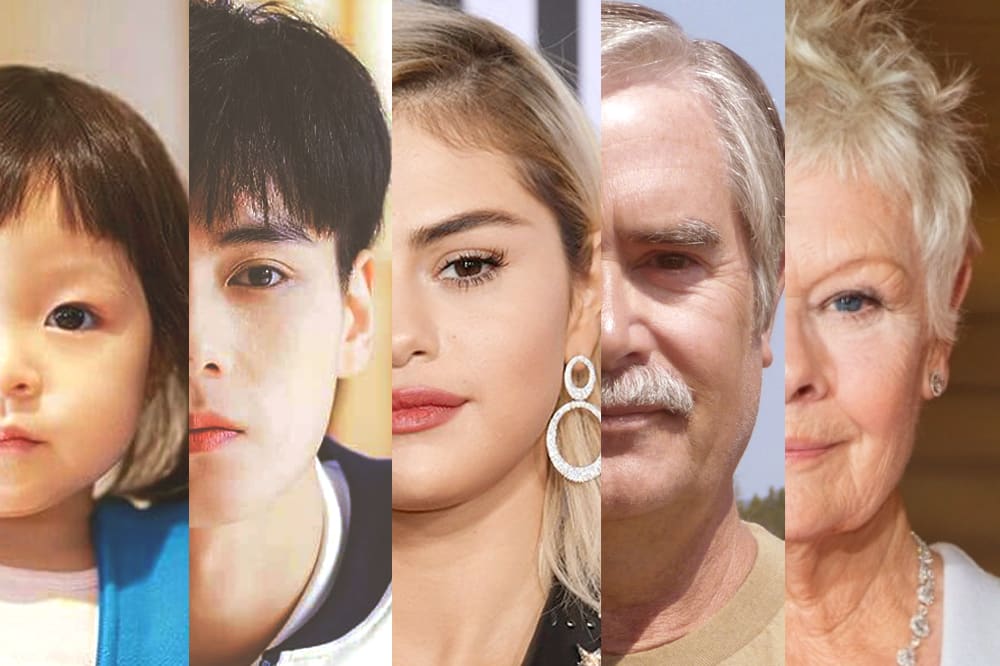 Last March, after more than a decade of intensive study, US-based Pew Research Center published their findings on where to draw the line on who Millennials really are based on their birth years. Along with that, they have provided a clear guideline on distinguishing generations:

It is enlightening to finally figure out who to call a Millennial – or that there’s an entire generation after Millennials, for that matter – by just knowing when they were born. However, it is also worth noting that Pew Research Center came up with this guideline based on the technological, economic, social and political landscapes in which they grew up, and how these shaped their mindsets and character traits.

Let us get to know each generation through these.

Born between 1928 and 1945, the Silent Generation were raised amid three global wars – the World War II, the Korean War and the Vietnam War. Saying that it was a harsh condition to grow up in is an understatement – severe casualties, war crimes and slave labor were everywhere. Many of the Silent Generation fought during these wars, and most chose to focus on their careers rather than speaking out regarding social issues in fear of their lives, thus the term “Silent Generation” coined by Time Magazine in 1951.

Nonetheless, many notable figures of the Silent Generation are well-known civil leaders, such as Martin Luther King, Jr., Bernie Sanders, Che Guevarra, Fidel Castro and many others.

Those who were born between 1946 and 1964 were called the Baby Boomers due to the speedy rise of birth rates globally after World War II. This generation is the richest and most active among them all, being born at a time of widespread post-war government subsidies, housing and education. They also received high levels of income, which allowed them to experience extravagant lifestyles. They also grew up on the advent of radio and television, making them enjoy the music of The Beatles and Motown, and iconic shows like The Twilight Zone, Batman and Star Trek.

The Baby Boomers are also known as the “me” generation, due to the imminent narcissism of the youth in the 1960s, in which they supposedly ascribed to self-importance more than being socially responsible.

Generation X are said to be the first generation who lived in less great circumstances compared to the generation before them. Born between 1965 and 1980, they were children when divorce rates grew high, thus being also called the “latchkey generation.” This could be attributed to the rise of individual self-actualization rather than society or family building among the Baby Boomers, who were before them.

Generation X are also called as the “MTV generation,” having been exposed to the said music video channel in their youth. Among their influences were grunge, hip-hop and indie films. They were also said to be cynics and slackers with issues on authority and entrepreneurial tendencies.

There is a lot to be and that has been said about Millennials, but perhaps the most notable of all is that they grew up in the age of the Internet. Born between 1981 and 1996, the Millennials came of age at a time of great innovations in communications, media and digital technology. However, they also grew up amid the Great Recession, therefore suffering in economic and social turmoil as adults.

One thing that can also be attributed to Millennials is their liberal tendencies, with most of them supporting social liberal policies such as gender equality, same-sex marriage, the legalization of certain drugs like marijuana, opposing animal abuse for consumerism and others. They also grew up at the time of the 9/11 attacks and the wars in Iraq and Afghanistan, which factored in their development.

Born between 1997 and present time, the Post-Millennials still have no official generation title, though they have been called the Generation Z and the iGeneration. The Post-Millennials have the privilege (or the disadvantage) to experience everything the generations before them faced. Being familiar with their predecessors’ experiences has made them more cautious and do less risk-taking. They are said to drink less and take drugs less in high school and to delay having serious romantic relationships. They are also attributed to less teen pregnancy rates and fewer teen driving accidents.

Post-Millennials are also already comfortable using digital technologies at a young age and are advanced users of social media. This makes information easily accessible to them, which has perhaps helped them in their coming-of-age. Like the Millennials, they are more tolerant and accepting of different cultures, races and sexual orientations. However, because they spend more time on their smartphones, they read less of books and newspapers, and have less face-to-face interactions. This can be attributed to higher rates of mental illnesses among them such as anxiety and depression.

Renowned Post-Millennials include the Stoneman Douglas High School students that organized the March for Our Lives demonstration after the mass shooting that happened in their school in March 2018. Considered to be one of the largest protests in history, the students have proved the Post-Millennials’ influence in the socio-political landscape today.

Pew Research Center closed their study saying, “Generations are a lens through which to understand societal change, rather than a label with which to oversimplify differences between groups.” This proves right with these comparisons among generations, seeing now how the world has greatly changed from long ago and looking forward to greater changes in the years and generations to come.