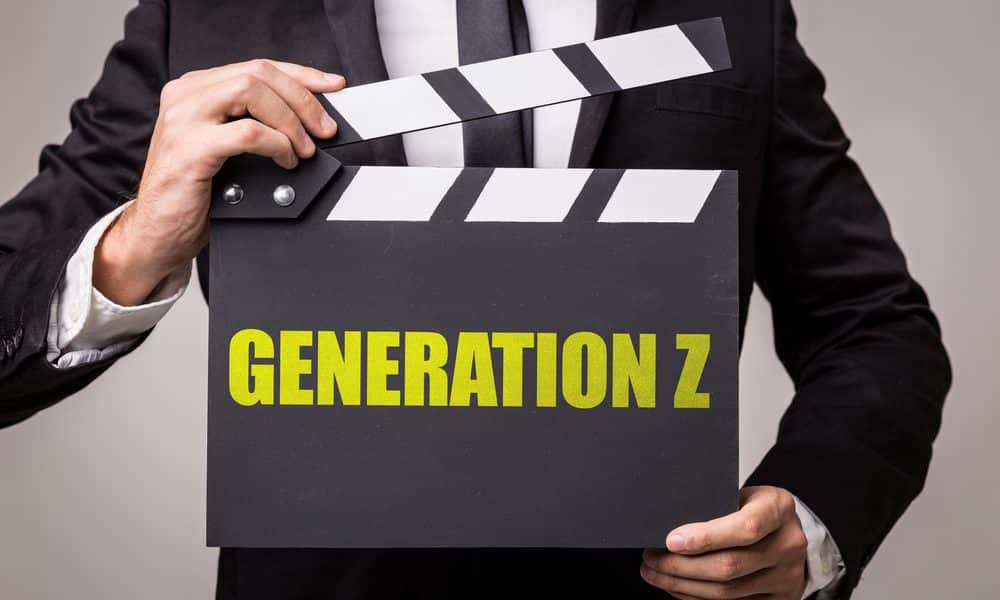 Time is merciless, regularly exiling people into oblivion even as the taste of youth still lingers on their tongues. That principle seems to hold true with millennials, as they lose some of the consumer spotlight to their successors in Gen Z.

Gen Z — generally defined as people born after 1996 — are expected to become the largest consumer segment within a year, when they will account for 32 percent of the global population. Those consumers have never known a non-digital, web-free world. They were youthful members of The Great Recession. And for the U.S. and members of that generation from certain other countries, they have never known a world without war.

Brands, retailers and payment providers are already preparing for the arrival of Gen Z as adult consumers. Consider Target. The retail chain recently launched three house brands geared toward its teen and young adult customers. Two brands will focus on clothing, while another will focus on electronics.

Target’s Heyday brand will offer items ranging from speakers to cell phone cases. The retailer’s new Wild Fable brand will offer mix-and-match women’s clothing, while Original Use will be geared toward men. To promote the new brands, Target plans to roll out in-store displays that will allow customers to mix and match items. The retailer plans to market the brands on platforms — such as Instagram, Snapchat and YouTube — that attract a younger audience.

Early signs indicate that Gen Z, despite digital habits honed since birth, will not reject the bricks-and-mortar experience. One study that mirrors findings of others — this one from Euclid Analytics — found that 66 percent of Gen Zers prefer in-store shopping, while 28 percent want to interact with store associates. That said, Gen Z, commonly considered a mobile-first generation, uses digital channels to research products, but then prefers to go to the store to touch and try out those products prior to making their purchases.

The consumer power of Gen Z also extends to influence: A report by IBM and the National Retail Federation said that 70 percent of the average family’s spending is influenced by these post-millennial consumers.

That said, risk is unlikely to come as easy to Gen Z as it may have come to older people.

That’s in large part because of The Great Recession. “They are more risk-averse than previous generations in terms of both attitudes and behavior,” said Jean Twenge, a professor of psychology at San Diego State University, who has studied the generation — including its relatively risk-averse attitudes toward sex and drinking, which promise to also influence marketing and commerce directed at Gen Z.

Sex, drugs and rock-and-roll? Probably not for those younger consumers.

That said, the apparent reluctance for risk does not seem to apply to the generation’s enthusiasm for entrepreneurism. Compared to millennials, the consumers who are immediately in line after them are 55 percent more likely to start a business. Why?

“Gen-Z is growing up in an era where building an eCommerce storefront on Etsy or building a store via Shopify requires little skill and minimal financial backing,” reads one report. “The barriers to entrepreneurship are constantly being lowered, affording Gen Zers more time to devote to being creative and taking advantage of their youthful optimism.”

All that taken into account, let’s not bury millennials just yet. Major companies are placing big bets on those consumers. After all, they are getting older and earning more.

Samsung recently said it would overhaul its smartphone strategy, lowering the price point of its handsets to appeal to more millennials. Toyota’s redesigned Corolla Sport hatchback and its newest Crown model are reportedly the manufacturer’s “first generation of fully connected cars,” featuring technology that enables such tasks as closing car windows via drivers’ mobile phones and a virtual assistance service that offers navigation guidance, among other benefits — part of a push to get more millennials to buy its cars.

What’s more, marketers, retailers and social media operators are investing significant time and money in trying to figure out if — and how — millennial attitudes toward certain online activities might shift. A recent study from Pew Research found that younger Facebook users are more likely to adjust their privacy settings or delete the Facebook app from their mobile phones. Of those between the ages of 18 to 29 — millennials — 44 percent said they opted to delete the Facebook app during the past year, which is close to four times the share of users age 65 and older who are deleting the app.

Gen Z has a ways to go before its members become the dominant force in payments and commerce. But as so many mediocre songwriters have reminded us, time slows for no one, and it will not be long before the mobile-first generation takes the reigns.