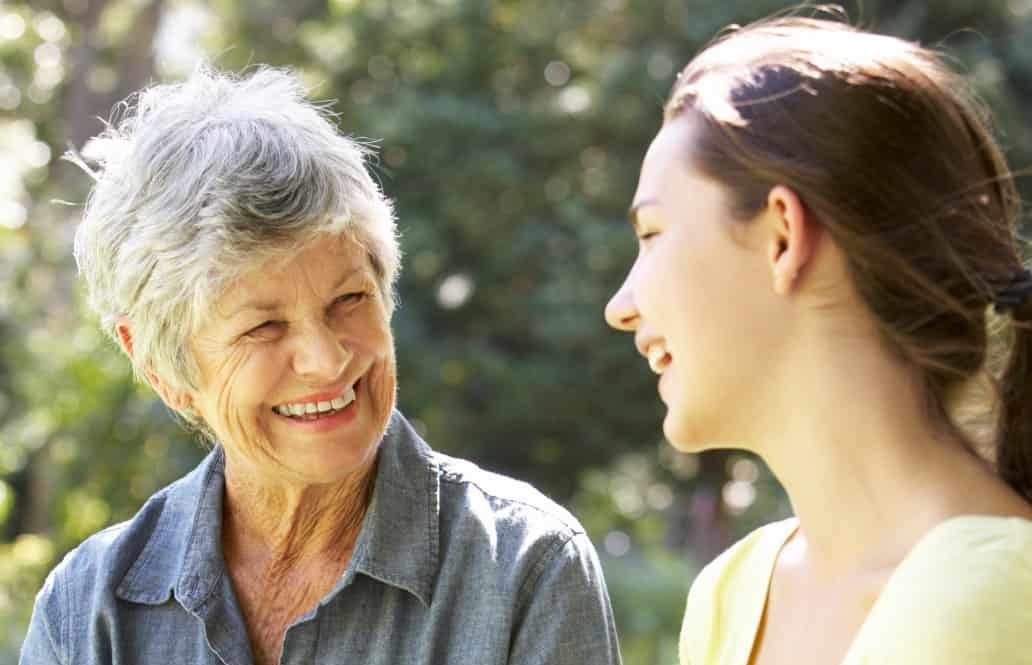 Is the age war finally over?

Probably not. The study doesn’t check seniors’ reasons for their responses. However, it’s safe to say that more seniors are retiring from the workforce. It could also be that millennials are too old and increasingly frugal to pick on anymore. Whatever their reasons, data shows that seniors understand millennials’ financial woes.

There has been plenty of millennial-bashing reported over the years, and headlines waging war between millennials and older generations. Like Vox writing, “How the baby boomers – not millennials – screwed America.” Or the New York Post writing that, “Generation X needs to save America from millennials.”

Nevertheless, it’s just a matter of time before millennials pass the torch, and the world picks on the next youngest generation.

The rise of generation Z abuse

It seems like some marketing agencies and social scientists have already started putting the next group under a microscope. And like the last couple before, the next generation has been labeled — for the time being — with the following letter in the alphabet, i.e.: Generation X, Generation Y, now Generation Z.

Of course, this generation doesn’t want to be labeled, according to a report from the The New York Times. Debt.com has previously referred to them as the “Rudest Generation.” That nickname was based off a study on how poorly they treat customer service agents.

A study from mobile advertising company Marchex revealed this to be the generation most likely to curse out a customer service representative — and hang up if they’re not answered in 45 seconds. They’re also 30 percent more likely to curse over the phone than older customers when they “feel their needs aren’t being met.”

Every generation has something to criticize the next generation for. The truth is, even with some negative research on a few bad seeds, it’s difficult to really put an entire group in one neat package, when it comes to finances or anything else.

From the looks of it, this generation is just picking up where millennials are leaving off, and in some ways doing a better job.

They’re even more adept to technology than millennials; they literally grew up with a smartphone. Some millennials were already creeping into adulthood when they got their first one. Most (72 percent) of them want to be entrepreneurs. If millennials were big on individuality, it’s arguable Gen Z may be even more.

This generation will be more in the spotlight soon enough. They already contribute $44 billion to the economy, and more will enter the workforce over time.