Research by Microsoft reveals half of U.K. Millennials have lost money to tech scams 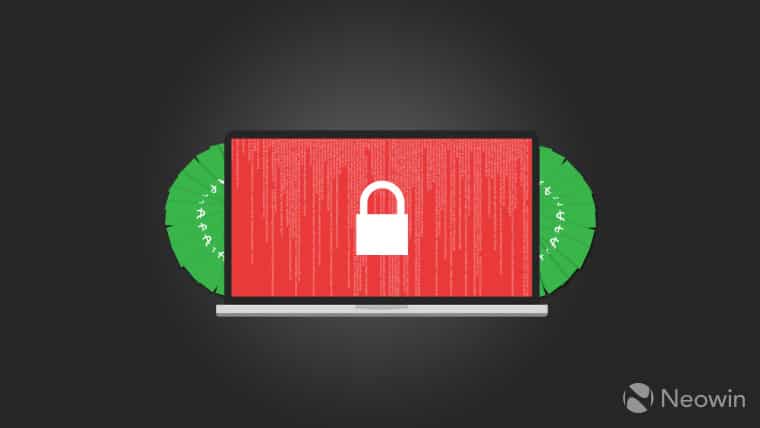 A new survey from Microsoft has revealed that more than half of Millennials from the United Kingdom have lost money through tech support scams. It found that Millennials were far more likely to be scammed this way than those aged 18 to 23 (Gen Z), those aged 38-53 (Gen X) or those over 54 (Boomers). 56% of Millennials had lost money compared just to 15% of Gen Z, 17% of Gen X, and 11% of Boomers.

Microsoft included those between the ages of 24 and 37 as Millennials and blamed their riskier behaviour as the reason why they were falling victim more often. It blamed the rise on young people downloading music and films illegally and inadvertently clicking on harmful pop-ups that redirect to fraudulent sites.

Microsoft’s research showed that Millennials were more likely to hand over their email in exchange for content, less likely to change their passwords regularly, less likely to apply the latest available updates, and had the highest use of social media. Despite some arguably bad practices, Millennials claimed that they had the highest computer/web expertise with 75% claiming to be experts or advanced and just 25% saying they were intermediate level or beginners.

74% of Gen Z claimed they were experts, 70% of Gen X laid a claim to that title too, while just 57% of Boomers said they were experts. Microsoft said it believes that Gen Z was more careful online due to their relative inexperience, however, it could also be down to the fact that more Gen Z has grown up with technology while it has largely been foisted onto Millennials. While the latter are competent with technology, they may not have picked up the best practices, whereas Gen Z is more likely to be exposed to online safety initiatives now that the technology is more mature.

The study involved 16,048 people from 16 countries around the world. The U.K. was rated as the seventh safest nation in terms of tech support scams while Japan was rated as the safest, and New Zealand the least safe.