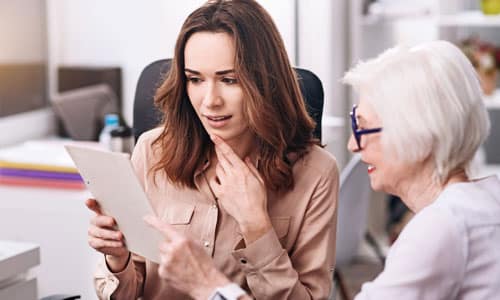 Interest rates and prices are steadily rising across the housing market, leaving millennials are more likely than their generational counterparts to change the type of homes they’re willing to purchase.

According to data found from a survey conducted by Toluna Research, 79 percent and 83 percent of all respondents reported that rising interest rates and housing prices, respectively, will have an effect on their housing search. For millennials ages 18 to 34, the percentage who say their housing plans will be impacted increases to 92 percent and 93 percent for interest rates and housing prices, respectively.

“Existing debt and lower down payments leave younger shoppers more exposed than others to the impact of rising mortgage rates and record-high home prices,” said Danielle Hale, chief economist for realtor.com. “These obstacles won’t prevent millennials from finding and buying homes, but most will have to adapt to these challenging market conditions by adjusting their home search.”

Despite obstacles, millennials continue to enter the market

Millennial buyers have been largely impacted by rising rent, with 23 percent citing increasing rent as a catalyst for wanting to own a home. The U.S. Department of Housing and Urban Development reported that rents increased in 85 of 100 metropolitan areas, including nine where the rent increased by double-digit percent from just last year.

This is pushing many millennials to become homeowners, as they currently make up the largest generation of homebuyers. According to the 2018 Home Buyer and Seller Generational Trends study, 36 percent of all home purchases were from millennials — up from 24 percent in 2016.

“Realtors throughout the country have noticed both the notable upturn in buyer interest from young adults over the past year, as well as mounting frustration once they begin actively searching for a home to buy,” says Lawrence Yun, NAR chief economist. “Prices keep rising for the limited number of listings on the market they can afford, which is creating stark competition, speedy price growth and the need to save more in order to buy.”