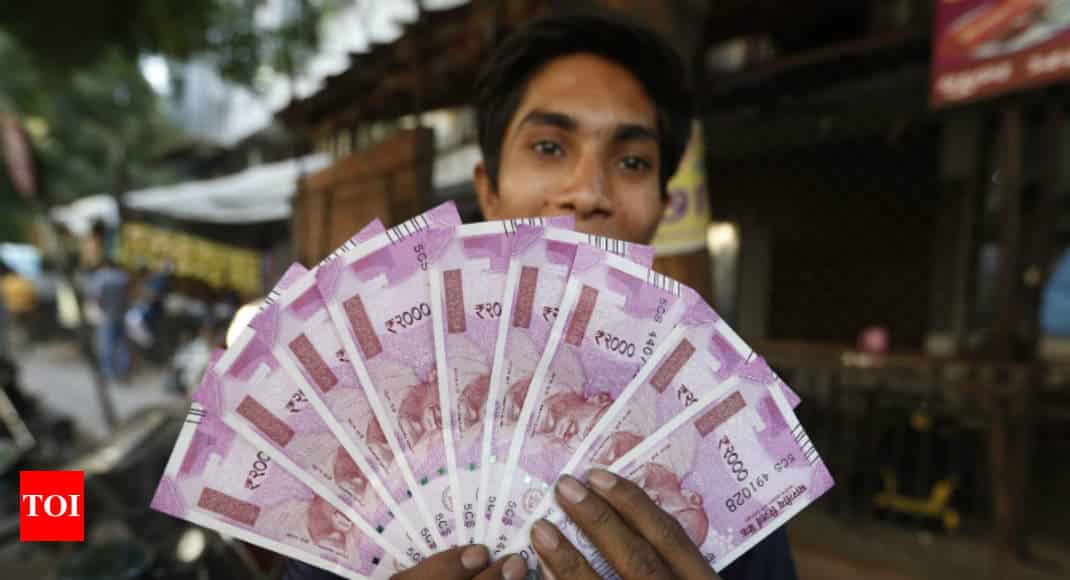 NEW DELHI: Gen ‘Y’ is an apt moniker for a generation that has grown to question financial norms. More banally referred to as ‘Millennials’, the tag is in keeping with their arrival at the turn of the millennium (born between 1981 and 2000).

A bridge between Gen X (mid-’60s to early ’80s), that slogged its way out of a poverty-laden past, and Gen Z (mid-’90s to mid-2000s), the pampered progeny that breathes tech and wants for little, couldn’t have timed their entry better. “They are completely different from any other generation India has seen so far in their sociological and demographic profile,” says Nitin Vyakaranam, CEO, ArthaYantra.

At 440 million, they form 34 per cent of the Indian population and 46 per cent of the workforce. A force to be reckoned with, they are also a paradox beyond parallel in personal finance. Renting is preferable to purchasing, but buying a house is still the biggest aspiration. They need to be seen as sui generis, yet follow the herd as investors. They are getting married late, spending a lot on education, and spending a lot, period. Yet, most are starting to save early. “They are more sensible than the previous generation but are prone to financial traps. If they can navigate these, they’ll do well,” says Jayant Pai, Head, Marketing, PPFAS Mutual Fund.

Most millennials are not thinking long term and it’s probably a function of their age. In the 20-35 year age bracket, “they are single for a longer period, have fewer responsibilities, are spending-oriented and, hence, have a short-term view”, says Vyakaranam. While Gen X, started saving for their long-term goals—house, kids’ education and weddings, retirement—the day they started working, Gen Y puts these off for later. What they are focusing on instead are cars, vacations, smartphones and electronic gadgets.

Among long-term goals, buying a house is the biggest aspiration for millennials, as per the survey, Aspiration Index 2018 – Decoding Indian Millennials, among 1,551 people in the 25-35 age group. However, the large ticket size is prohibitive, and most are happy living on rent because it doesn’t tie them down and clip their career ambitions. “Since both I and my wife are fresh in our jobs, we don’t want to tie ourselves down to one place,” says 27-year-old Sabari Harsh from Bengaluru. Millennials may also have retirement on their mind, but it’s not on the financial radar yet.

While most are postponing saving for long-term goals, it is important to start, even if it is 10 per cent of the income. Gurgaon-based Upasna Singh is on the right track; she began saving 5 per cent of her income on starting work at 23 and has increased it to 30 per cent, with most of it in equity, at 29.

“Millennials are asking the right questions when it comes to investing,” says Financial Planner Dilshad Billimoria. “This is the reason that they are investing in stocks and mutual funds even if their parents tell them not to. At the same time, to avoid conflict, they open fixed deposits or buy traditional insurance policies,” says Pai. Consider Divya Shah, 29, from Ahmedabad, who is investing only 30 per cent of her investible income in equity, while 70 per cent goes in debt even though her age and goal horizons warrant a higher exposure. On the other hand, Singh is on the right track with an 83 per cent exposure to equity.

It’s a hit and trial for most millennials. The important thing, however, is that they are open to learning and trying new avenues of investing. This ensures that they will gradually get on track.

A clear unifier for millennials is their spending on travel, gadgets and apparel. Travel is an important preoccupation that takes up much of their income and also features in practically every millennial’s short-term goals. This passion for vacationing is in jarring contrast to Gen X, who considered it a frivolous expense. One reason they spend more is due to their higher disposable incomes and fewer responsibilities. “It is also a function of the ease of borrowing not just in terms of taking loans, but also maxing out their credit cards,” says Pai. This may not always be good as they can fall into a debt trap. Most millennials also understand the need to start saving early, with Kolkata’s Raunak Ramuka, 29, putting in 60 per cent of his income in mutual funds, stocks, fixed deposits, PPF, EPF and NPS.

It may seem as if the spending habit could prove to be a bane for millennials but it is very likely a factor of their age and situation in life, and financial responsibilities after marriage could trigger the saving mode in earnest.

Gen X was irrevocably tied to traditional life insurance policies, using these to fund most of their goals. This meant that not only did they remain without adequate life cover, but also had to be content with low returns. “The millennials are more open to buying term plans and, importantly, not having money at the end of the term,” says Pai. However, Vyakaranam doesn’t seem so optimistic. “The awareness level is still low and unless there is a fundamental shift in the way information is dispensed, millennials will continue to make the same mistakes and keep buying traditional plans and Ulips,” he says. As for health insurance, millennials are still relying on employers’ covers, much like their parents.

So far, the trend towards need for buying insurance seems confined to large metros and cities. It will take a concerted effort by millennials and the insurance industry to ratchet up awareness levels.

The job scenario has undergone a paradigm change in the past decade or so and millennials seem to have readily adjusted to the new-found work ethic and rules. “With more Internet jobs which do not require a fixed location or work hours, all their decisions are being affected by their choice of careers,” says Vyakaranam. They are also changing jobs faster, lured by lucre or work conditions. This may be the reason that most of them have changed at least 2-3 jobs by the time they hit their 30s. Contrast this with the millennials’ parents, who changed only 2-3 jobs in their entire careers.

They need to adapt to the changing scenario and upgrade their skills at a faster pace. “They are investing in their education and getting certification while working,” says Vyakaranam.

(The article is co-authored by Riju Mehta and Rimme Dirchi)