The Rise Of Gen Z And Witchcraft 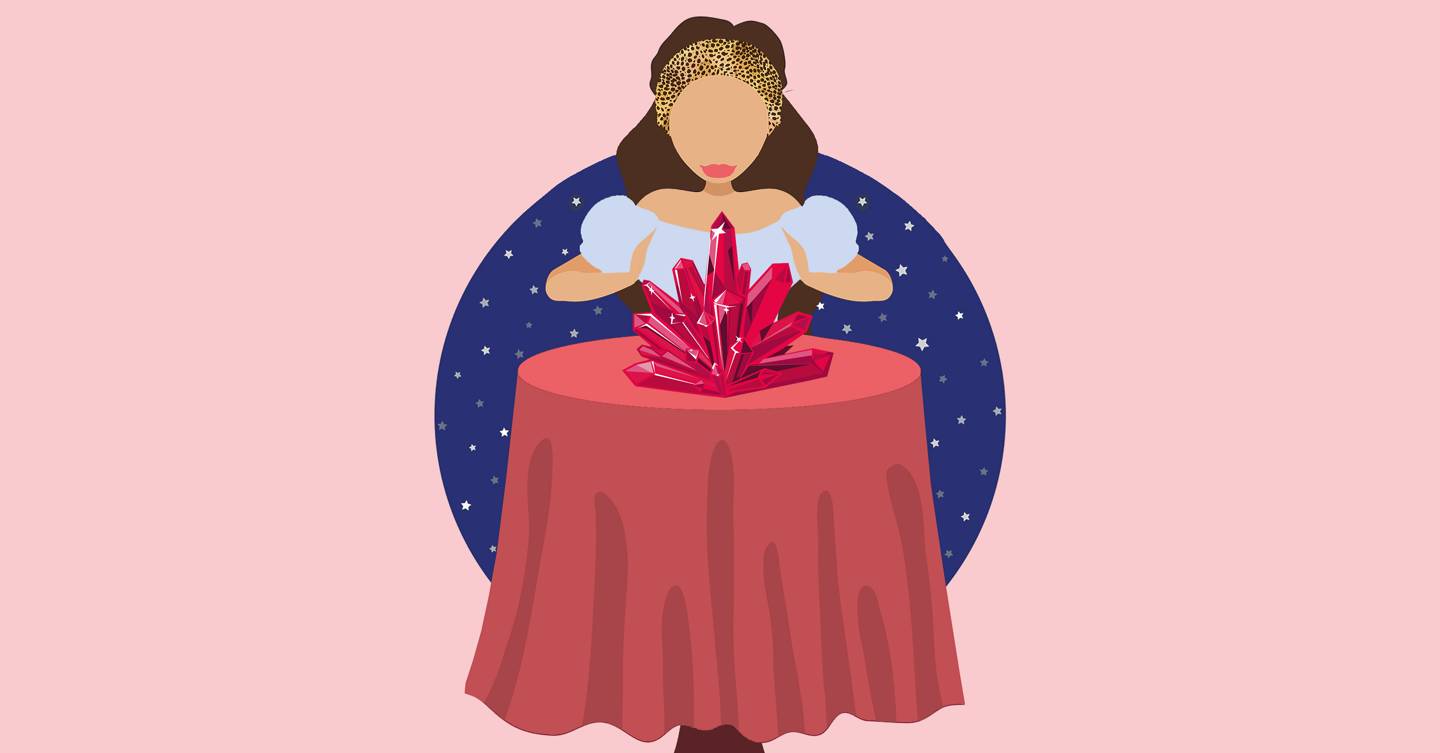 “Remember when we used to try and levitate?” I messaged my friend recently.

“Yes” she replied; “We would go up to the attic and chant ‘light as a feather, stiff as a board’ just like in The Craft and we could have sworn it worked.”

I was reminded of this time; when I used girly sleepovers as seances or coven meetings, while watching Netflix’s new witchy (and feminist) offering; . In it, actual witch Sabrina Spellman and her actual teen witch buddies recite the same spell as my thirteen-year-old gal pals and I; with much more success.

Witchcraft is taking over the beauty world, here are the supernatural products you need to know about

Witchcraft is taking over the beauty world, here are the supernatural products you need to know about

Crystals and tarot are huge business, the hashtag #witchesofinstagram has over 1.9milllion posts and there are even a plethora of Gen Z ‘witchfluencers’ like 21-year-old Harmony Nice from Norwich; who has racketed up a YouTube following of nearly half-a-million, as well as a book deal.

This is the woman Victoria Beckham relies on for crystal healing

This is the woman Victoria Beckham relies on for crystal healing

An interest in the occult can be a rite of passage for young women, particularly during the turbulent time of puberty, when the gender divide kicks in. Historically, it is easy to see why. Witchcraft has always been synonymous with the independence of women; the accusation of ‘witch’ most commonly levied at females who deigned to live outside the remits of society; without a husband or male guardian. During the Salem witch trials, I’m betting precious few women tried were actual witches, but rather women with unchecked autonomy in a patriarchal society. Today we’d call them feminists.

The witch mantle is therefore undoubtedly appealing to young women, or non-binary persons, who feel similarly excluded from the mainstream; ‘othered’ by society. Taking ownership of that has its own potent power.

In this way, Gen Z may have their own particular reason to embrace witchcraft. They were born into a world of increasingly polarised political beliefs, of terrorism and climate change, where their job and home-ownership prospects are slim, where the leader of the free world is a sexist reality TV star and the owner of their favourite retailer is an alleged sexual harasser. Dark times call for escapism, and perhaps that is just what witchcraft, tarot, crystals and mysticism offer. They harken back to a more ancient time, which predates everything, from social media anxiety to our current political climate.

Fiona Lensvelt, a publishing editor, tarot reader and one half of @Litwitchure, (London’s first – and so far only – literary tarot cabaret and consultancy) agrees that a resurgence of interest in spirituality is tied to turbulent times.

“When you talk to people who sell tarot decks and other witchcraft materials, they’ll report that there was a slight upturn in business around the economic crash,” she explains, “One of the last major resurgences in the occult was in the early twentieth century, when everything was also a bit tricksy. The future feels uncertain and not entirely rosy, and so it’s natural that people seek reassurance wherever they can get it.”

In many ways, these witchy interests are also just an extension of the self-care movement. The images beloved, shared and pinned by Gen Z are of powerful women and magic linked to improving self-love, confidence and banishing negativity. Witchcraft could be to Gen Z what mindfulness is to millennials. Lensvelt concurs, seeing it as a particularly pertinent self-care tool for young women.

“There isn’t a blueprint for What Women Are Supposed To Do anymore – if anything, there are loads of conflicting narratives about who we’re meant to be and how we’re supposed to live our lives,” she says, “What a tarot reading offers is a narrative to react to or against about something we’re going through, to strengthen our resolve or help us change our direction.”

Maybe Gen Z, and my pre-teen self, are on to something. Perhaps, we could all use a bit of witchcraft in our lives.