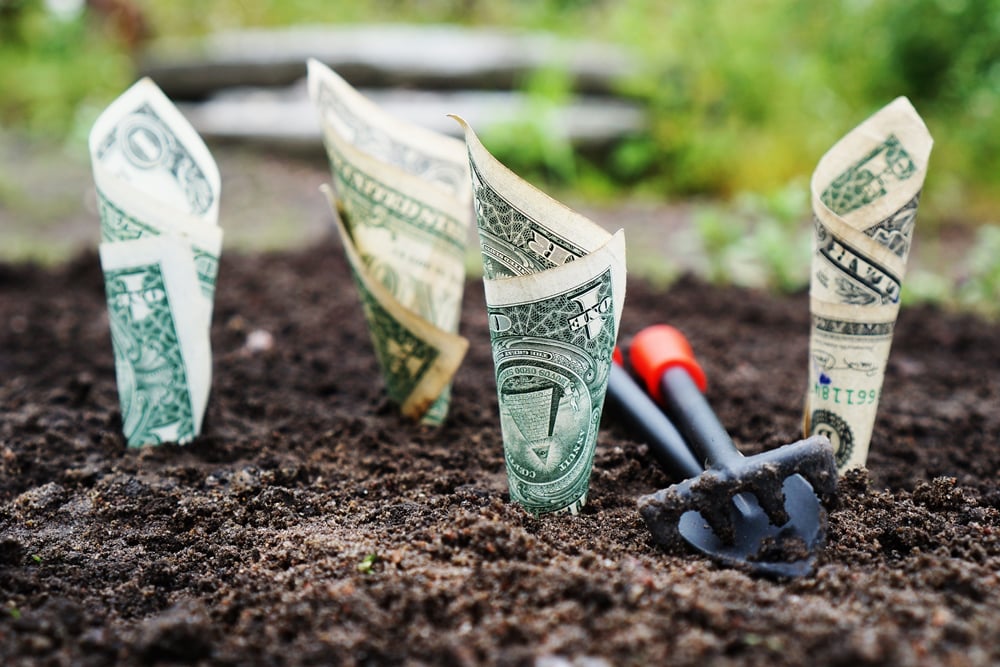 Each generation brings something new to the table, whether for good or for bad. Of course, individuality – especially in an individualist culture like our own – means that no two people are the same, but greater factors still set us with certain patterns which run parallel to our age group. In terms of business, there are indications that this generation is less interested in entrepreneurship than the following Gen Zs, and certainly less so than older groups. So why could this be, what greater factors could contribute to this, and what do millennials prefer?

Fortunately for us, studies on millennials are everywhere, though being such a hot topic means we have to sort through the clickbait for something reliable. When it comes to asking questions about what we want, it’s important to keep in mind the circumstances around that decision. Choice is not entirely free, after all, it is dictated by our realities, and what we need to accomplish rather than just what we want.

Because of this, we found the best indicators of what millennials want to come from the hypothetical – questions which ask what we would and could do if we, for example, won a million in a jackpot. With this in mind, our searches brought us to a study by online casino Betway, which asked just that. This study revealed that just 9% of those millennials interviewed would invest their winnings into starting a business, compared to 12% of Gen Z. Of course, by itself, this is hardly all-encompassing data set. Also included within is a far lesser interest in starting a business for all older groups, so does this mean that older generations are less business-minded than the youth today? No, not as we figure it. The older we become the less likely we are to start an enormous business venture which takes most of our time, after all, which would easily explain these statistics. What we also need to keep in mind is that the more successful entrepreneurs actually happen to be around 45 years old. This comes down to experience more than anything else, which makes drawing a strong statistical correlation or causation all the more difficult.

So What Causes this Discrepancy?

If we look deeper into the statistics provided on the other generations, then we can see what is called a confounding variable – a term for which there is an explanation at StatisticsHowTo here – from those older respondents in the survey. In other words, it could be that when millennials were as young as Gen Z they would have been just as eager to start new businesses, but as older individuals, they lack the drive. So to get a different look at these numbers, we take a look at the statistics reported in this article by Fortune. According to a survey from workers of all generations, only 32% of millennials considered themselves entrepreneurs compared to 41% of Generation X and 45% of Baby Boomers. Commonly cited among the reasons were insufficient financial means, though this is only part of the story.

The younger generations of today have a cultural and financial inheritance, and increasingly this is one arguably viewed through the lens of damaging free-market forces. Deregulation is increasing, climate change is getting worse, and those at the top and those older are far less concerned than the youth of today. We can see this reflected in decreasing positivity towards capitalism. CNBC reports that in just two years the young of today have seen a 12-point decrease in those who saw capitalism positively, with less than 45% of these measured seeing capitalism positively compared to 51% positive on socialism. The implication here is that money is less important to millennials, as is the desire for property over experiences.

Instead of money, instead of business, millennials and younger are far more concerned with doing, rather than having. While this can lead to more mistakes in the financial world than is ideal, in the long run in lends to a more community-focused lifestyle, and that suits many of us just fine.

Travel is a big thing for the youth of today, driven not just by the desire for new experiences, but from the increased connectivity only available from modern technology. We also can’t undersell the contributions from smartphone technology, as its aid in both navigation and in translation has made what used to be formerly extremely stressful and confusing trips into just as relaxing as we always hope travel will really be.

A lot of this can be simplified into the old cliché of finding yourself. Increasingly, millennials accomplish this by expanding their personal spheres, even within their own communities. The world the young of today have grown up is one more interconnected than ever, where the damage of isolationism and giving yourself over to the pursuit of profit over compassion is often all too visible.

So does this mean that younger generations will abandon elements of entrepreneurship altogether? Not at all, that would be a few steps too far, but as for younger generations becoming increasingly globally minded and compassionate, that is something we would bet on.