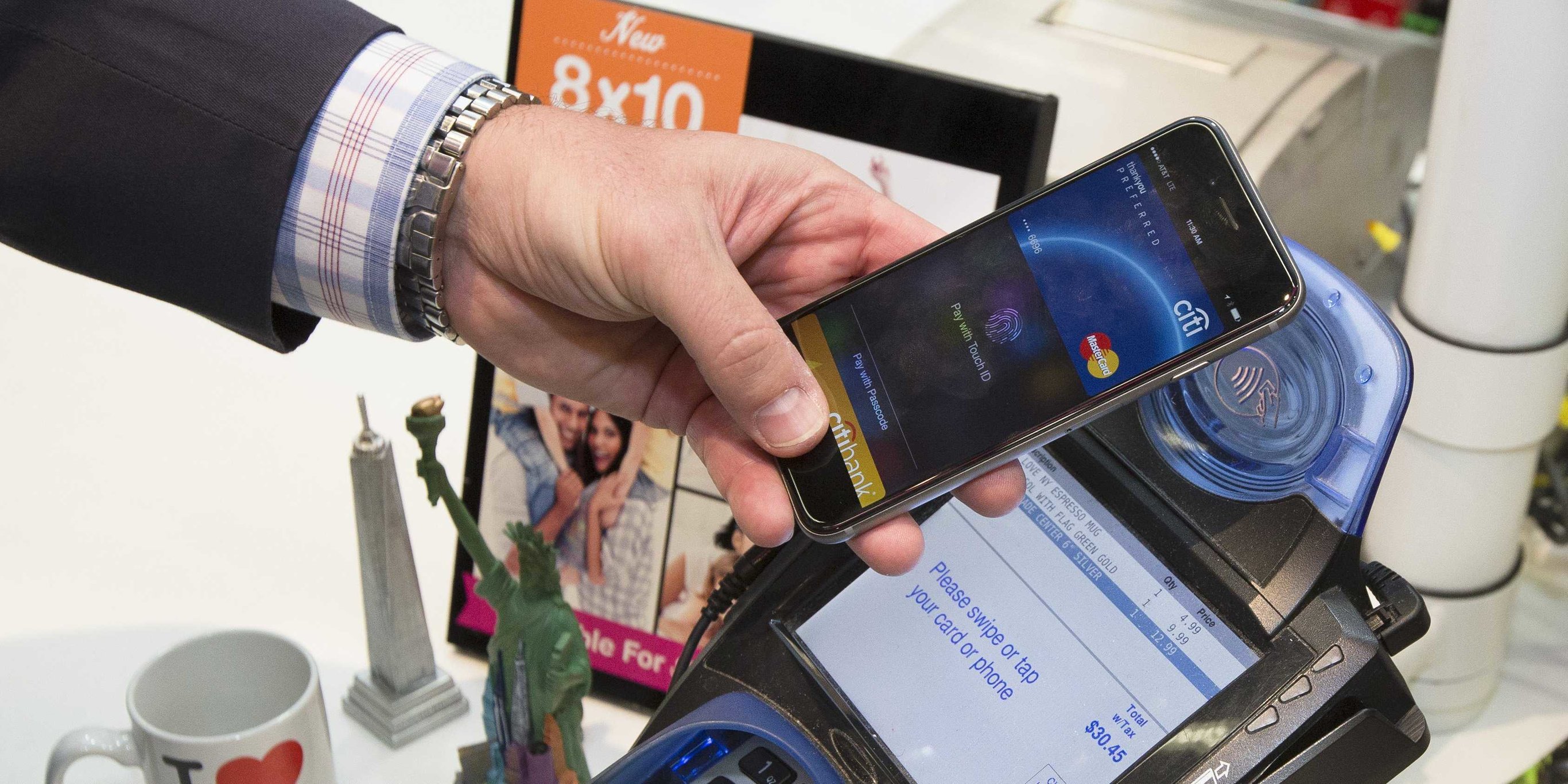 Abercrombie is killing cash in an effort to win over younger shoppers.

On Tuesday, the brand announced that it launched a new feature on the Abercrombie and Hollister apps that allow customers to purchase items using their Venmo account.

“Venmo is an increasingly popular payment option among our millennial and Gen Z customer bases. As a company, we aim to provide engaging, seamless brand experiences,” Joanne Crevoiserat, the chief operating officer of the brand, said in a statement to the press on Tuesday.

Millennial and Gen Z shoppers are known for embracing the use of digital payments. Since 2014 , the popularity of cash has been declining while the use of cards has increased, according to Business Insider Intelligence data. In a survey done by US Bank in 2017, 49% of millennials interviewed said that they preferred digital payments to cash.

The shift toward digital payments has become more pronounced as money-transferring apps such as Venmo have crept onto the scene. According to Bloomberg , the company facilitated more than $40 billion worth of payments in the last 12 months, and total payment volume grew 50% in the first quarter. Venmo launched in 2009.

The new payment feature is part of Abercrombie’s strategy to win over younger shoppers and meet them where they want to shop. Shoppers also have the option to use Apple Pay to make their Abercrombie purchases.

The brand is still in the midst of a major turnaround effort led by its CEO, Fran Horowitz, who took the helm in 2017. It’s turned up the lights in its stores, ditched its shirtless models, and traded overly sexualized ads for wholesome, outdoorsy images.

Under her leadership, it’s having success. In June, Abercrombie & Fitch announced its second consecutive quarter of growth — same-store sales at the Abercrombie brand itself were up 3%, and overall, sales were up 5%, thanks in part to strong sales at Hollister, its teen sister brand.

At the company’s investor day in April, Horowitz emphasized that the brand had changed.

“We are not the Abercrombie & Fitch that you once knew,” Horowitz said, and then outlined its strategy to grow into a $5 billion business.