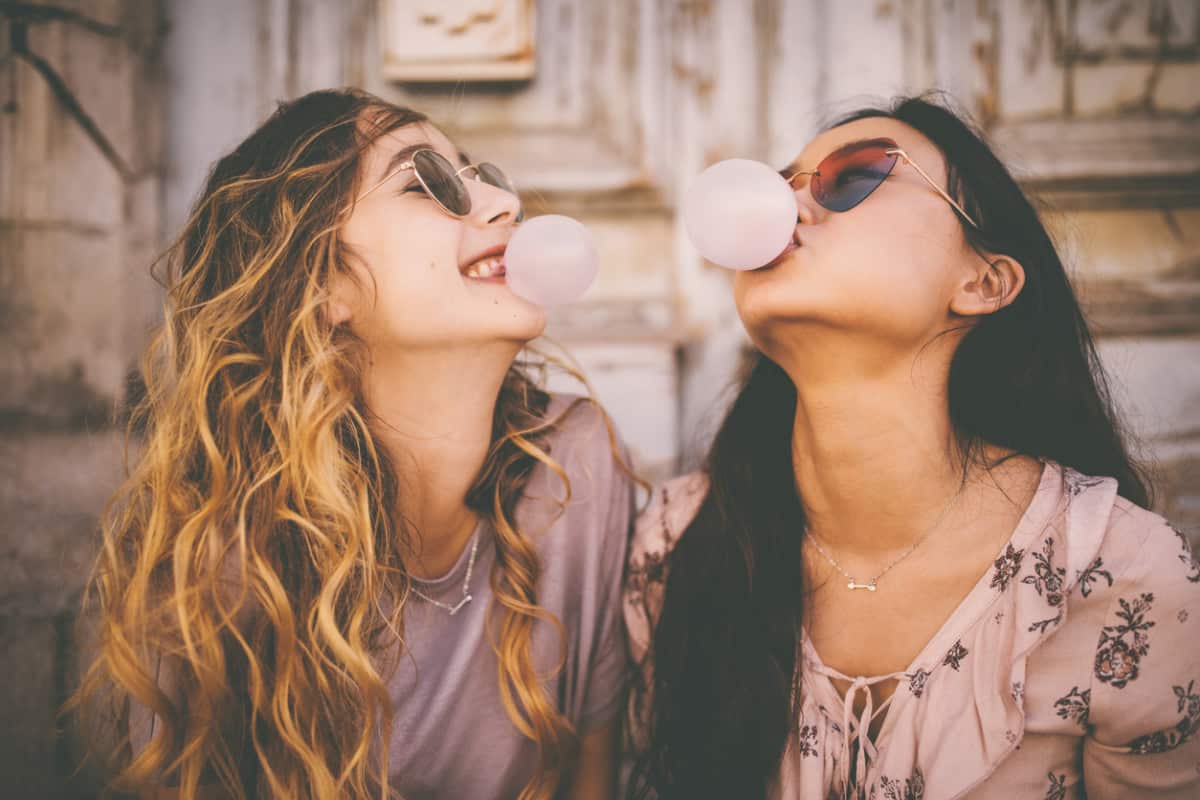 Gen Z has the potential to demand even more from our food system than Millennials have, according to a new report from the NPD Group.

The report, entitled “Make it Happen for Gen Z,” highlights this generation as distinct from Millennials, with whom members of Gen Z are often grouped together. Whereas Millennials are generally defined as being the generation born between 1981 and 1997, Gen Z refers to those born after 1997, some of whom are now in their late teens and early 20s and therefore beginning to have an impact on the marketplace.

The important distinction drawn between the two generations in the report is that Gen Z has been raised on organic food by its Generation X parents and has therefore been taught since a very young age to see food in terms of function and nutrition rather than merely taste and flavor.

“Gen Zs are similar to Millennials in that they demand authenticity, freshness, and purity in the products they use, but even more than Millennials, Gen Z consumers say clean eating improves their quality of life and fresh foods play a large role in this lifestyle,” NPD says in a press release accompanying the report.

The media and mass marketing have already noted the importance Millennials as a group based on what they eat. According to a recent Washington Post article entitled “9 Ways Millennials Are Changing the Way We Eat,” Millennials are “redefining healthy” by moving past nutritionism to see the healthfulness of whole, sustainably produced food. They also make food choices based on the impact they have on the world, showing the importance they place on the health of the environment, and the planet.

Millennials, the story also notes, are more adventurous eaters than previous generations. “Millennials are described as open-minded and curious,” reports the Post. “They like trying new flavors, love ethnic cuisine and won’t shy away from vegetarian and vegan options. As menu choices expand and you try new things, know that’s driven by Millennials.”

Millennials also demand that brands live up to their high expectations; as a group, they are more likely to “punish” brands who don’t fulfill these standards than previous generations, according to MediaPost. Forbes reports in a 2017 article on how to sell products to Millennials that members of this generation “get” marketing: they are “attuned to it and weary of it” and much prefer groups that cater to their desire for knowledge and transparency than those who rely on traditional advertising methods that may have worked with previous generations.

According to NPD, however, it is important for marketers to “fine-tune their messages” in order to reach Gen Z. Whereas Millennials will nearly always prefer a smaller niche, local brand, for example, Gen Z consumers “think of themselves as having a personal brand with a story and values by which to live.” This generation will support brands that fit with that story – regardless of size.

“Food marketers should understand that this generation grew up knowing that food is much more than sustenance; food represents culture and therefore is an expression of who they are,” says David Portalatin, NPD food Industry advisor and author of Eating Patterns in America. “This generation was raised to be real and true to themselves and they expect the same from their foods and beverages.”