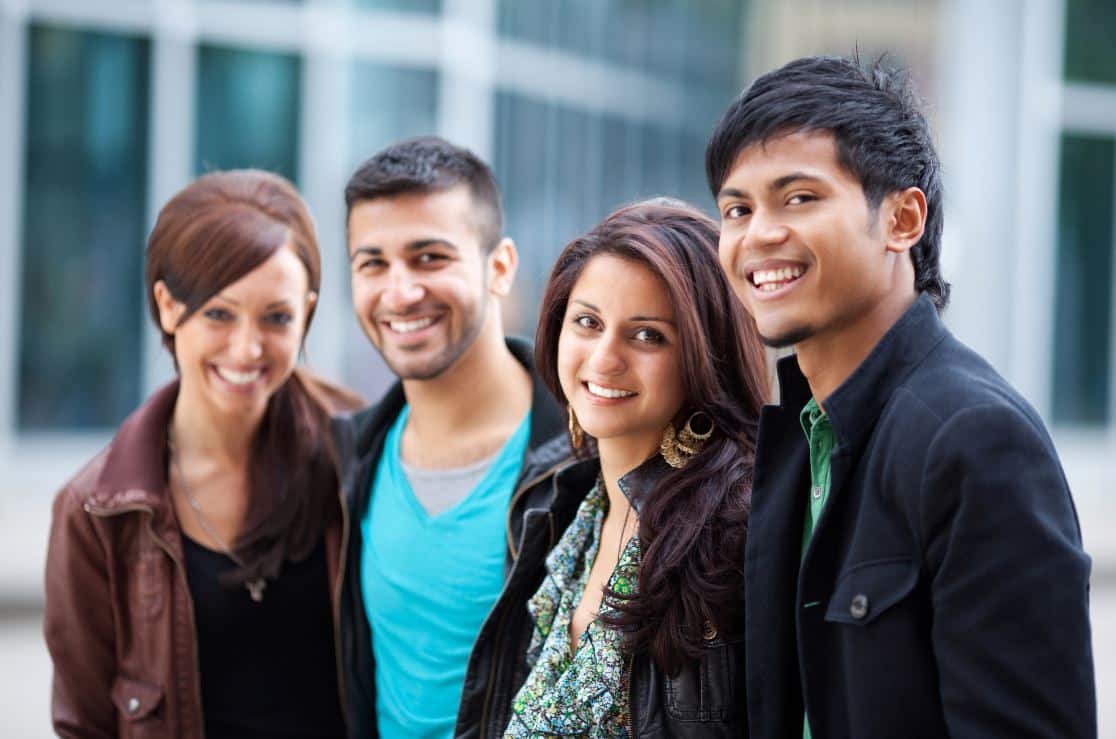 Speaking at the ECMA Congress (European Carton Makers Association) in Latvia, recently, Henry Rose Lee, speaker on ‘Millennials & Generational issues in the Workplace’, said money is the number one priority for Millennials.

According to Manpower Group’s ‘Millennial Careers 2020 Vision’, Millennials are the least loyal in a job because they believe they themselves are an important brand and if they’re not happy they have the right to move on, also the internet has taught them they can be rich entrepreneurs at a young age.

“92% of Generation Z want to start their own business, 2% actually do it. Social media teaches young people the world is theirs, but change comes over time​,” said Lee.

“We know we all have to try and get on and work with each other in the workplace. What’s important is how do we get multi-generations to work together for the benefit of the whole organisation and how do we get the youngest people to perform efficiently and quickly to make money​.

“As an older generation there is something I have got which younger people don’t have; structure, stability and strategy. Experience, knowledge and skills come with time, yet younger people have a desire for innovation, novelty, variety and change. Young people like new things which is no surprise, but we could put those two things together and do something really great​.”

According to Lee, three factors impact every generation lifecycle, (we are born, grow old, then die), and when you get to a certain age you change how you think, because we gain responsibilities when we get older, all of those responsibilities makes us think in a sensible and structured way, but when we’re young the sky is the limit, the world is your oyster.

“What you find is young people don’t vote and older people don’t vote for different reasons, when I’m young I look at politicians we believe they have nothing to say to us, older generations see the other extreme they get to a certain age when they get older and they think ‘its no longer my world’, I can’t control the change, I don’t care who’s in power,” ​said Lee.

“Other factors come into play as we get older; war, politics, famine, illness, currency change, Brexit. Whatever was happening at the time you were born has a massive impact on your life, ie older people still read a car map, younger people use google maps. People hang on to the things they know younger people go for something new.​”

There are also ‘cohort factors’ at play; ie snapchat, adding a software to your phone, something that has an impact on a small number of people, a cohort factor can become a periodic factor that can be adopted over time, such as Whatsapp.

“Very often once we become older we feel that we are not useful but we have structure and stability we have a way to read a situation differently, and they are just as powerful in the workplace​,” added Lee.

“We need to encourage young and old to work together because its vital to business success, older people have emotional intelligence which gets better with age, how you manage people, your identity and assertiveness and strategic thinking on how you analyse information.​

“Millennials are least loyal and least likely to build a community in the workplace. They think life outside of work is their community, and work is not that important, If they are not happy in the workplace that is why they walk away. ​

“The only way to address this is by trying to build a tribe within the organisation. They need a leader and a common goal. They expect regular reward and recognition at work. After six months they expect a promotion or a new project.”​

Lee’s key hacks for recruiting Millennials include; finding their hangouts, have mobile enabled-websites, promos, explain their career path, offer regular updates on their work status and reward them, but take the issue of money off the table.

She said Skype them via the interview process initially, then quickly move to a yes/no contract and employment because speed is everything to Millennials.

“Millennials tend to go after everything online and mobile-enabled. They need to be rewarded with training offering regular upgrades on their career progress with titles​,” she said.

She said to engage Millennials give them continuous training, feedback, mentoring, buddying, celebrate their induction, show them what good looks like in your organisation, add additional communication tools, ie Whatsapp, Instagram.

On how to retain Millennials she said; build a tribe, set up projects for people to work together on global projects because it makes them feel more important and align your business to some key goals.

Breaking down the difference in generations, Lee said the Silent generation born in the 1920s to 1940s are called ‘silent’ because they don’t say anything, but they have the most experience and knowledge of the world, they have lived through tough times.

Baby boomers from 1947-1966 occurred when there was a spike in birth rate after World Ware II. This generation are aged between 52-71 and statistically this generation drinks more alcohol than any of the others.

Generation X is named after a book, written by Douglas Cougland, describing a new generation of young dystopian youth. Born from the 1960s to 1980s, aged 36-51 and Millennials, born 1980s to 1999 aged 19-35. They were called that because Strauss and Howe generational theorists said they will graduate around the year 2000 in the Millennial.